Since there has been a bit of banter about the news, I thought I might share this with everyone. If it is inappropriate, let’s get it out of here ASAP.

“Are you an American voter who is willing to share your experiences with the BBC?
What are the most important issues to you? Why?
Did you vote in the 2016 US election? Will you be voting differently this time round?
Who do you want to be your president?
We want to hear your stories and experiences.” 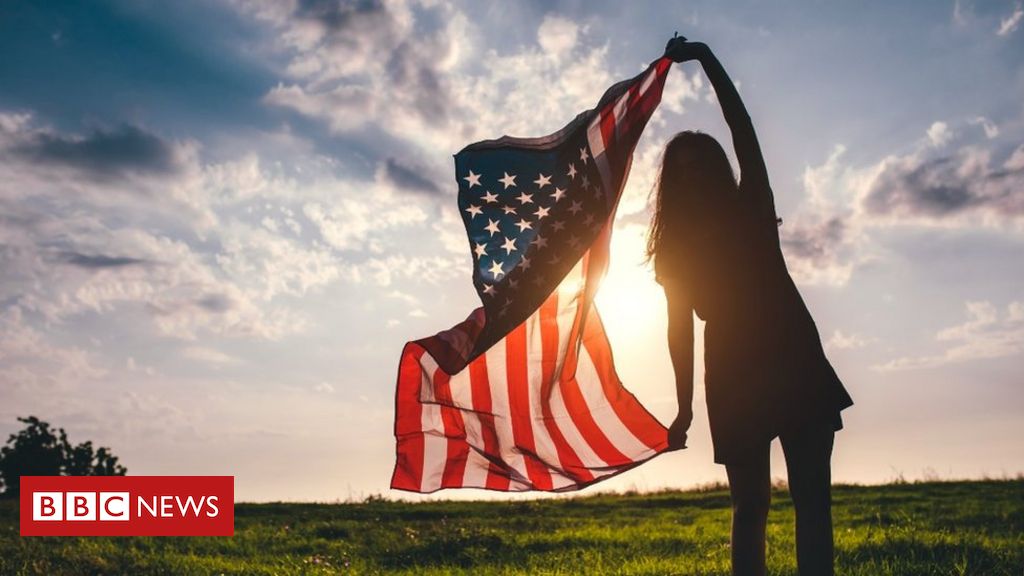 Are you an American voter?

All you have to do is sign up.
Interestingly, an American firm is also promoting this “foreign interference.”
https://news.yahoo.com/american-voter-112034906.html

I wouldn’t touch this with a 10-foot pole, but no doubt zealots from all areas will pounce on the opportunity. Then the BBC gets to pick who will be in the spotlight.

Let’s pretend I joined. My profile would be male, retired, living in a rural area, whose hobbies include playing the banjo. In 2016 he voted for _____ but could vote for someone else this time.
At this point they would show a picture of the kid from “Deliverance.” The caption would read “Mr BanJoe enjoys playing the banjo.”
In very, very tiny print you will see the words “File Photo,” indicating that’s not my picture, but no one will notice that. If I indicated voted for the candidate they liked, the photo would be of Earl Scruggs.
Everything would be very factual but would leave an inaccurate impression.

My view is that the topic is inappropriate for this forum. There are a lot of places to scratch this particular itch and I don’t think this needs to be another one.