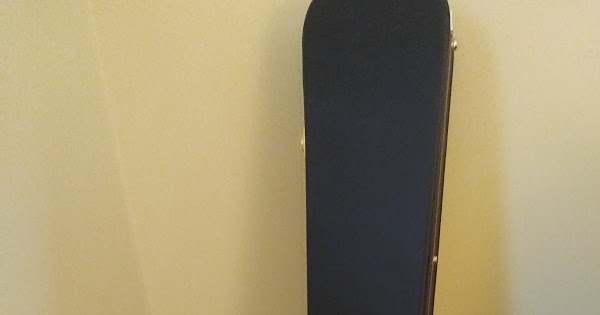 Hey Timothy, if you don’t mind me askin why you sellin the Twanger?

Oh man. I’m sorry to hear you’re giving up a Twanger. Hope everything is ok.

Looking to move on to something different. I wanted to give everybody on the Banjo Ben site first shot before I post it elsewhere.

Well now I’m just curious. My Twanger is the best sounding, best playing banjo I own, provided I have the right set of strings on it. What are you looking to move up to?

Hey Mark, did I see in another post you put light strings on your Twanger? I tried a set of Curt Mangan lights. It was just a bit too bright and “airy” of a sound for me. I love the bold sound when using the GHS PF135’s, the way Jake set it up, so I’ll stick with that. But I respect and admire your skill so wanted to hear more about your set up.

Yeah, I just removed a set of year old lights and put on some PF135s. To my surprise, the old strings had more life in them than these PF135s. I mean, they’re not bad. The Shenandoah video I just posted was recorded right after I put them on. It just doesn’t have that twang it did with the lights.

Unfortunately, I’ve barely touched my banjo in the past year and I have no idea what the brand or gauge was of those strings I removed. I have a set of Elixir Nanoweb lights I’ll probably put on soon. There’s a good chance that’s what I took off. I have so many new packs of strings lying around there’s no telling what they were, honestly.

I always thought “heavier gauge, bigger sound” but with my Twanger, heavier strings seem to choke it out. The light strings I had on there allowed it to breathe and ring out. It definitely has more sustain with the lights. Goes against everything I thought I knew about strings.

Hi Steve, check out these pics

Thanks, it’s very nice. Let me think about it.

Thanks for your consideration.

Is the Twanger still for sale?