Some forum members have noticed Ben’s recent dramatic hair style change. Some have even speculated how he got it. Vote for the explanation you think is most likely. (I hope Ben won’t put me on double secret probation for this.)

LOL!! Honestly i would love to hear what @BanjoBen would have to say. I’ve been kinda confused with whats happening.

If I didn’t know better, from that somewhat checkerboard design on the side… I might suspect it is the inner fandom of the Tennessee Volunteers coming to the surface…

Ok, I’ll reveal all. It started when I was an early teen and learned what a mullet was. I didn’t like them but had a strange fascination with folks who had the courage to sport them. Over the last decade or so they’ve turned into a cultural phenomenon. After growing my hair out this year (partly due to covid, partly just to do something different), I realized I had a unique opportunity. I could myself have a mullet.

I was joking with a friend a couple months ago about it and I said I should shave the state of Texas on one side of my head (because I’m a Texan and that’s fairly normal behavior), and the Whataburger logo on the other side. Why? Well, because Whataburger has a cult following and I really miss being able to eat there since they’re not currently in Tennessee. But it was still a joke.

But then, breaking news released a month ago states that the very first Whataburger location is coming to TN in 2021 and get this: 9 minutes from my house! That got my wheels to spinning. It was the perfect storm and I just had to do it.

Now, it’s been a few years since I’ve done anything really viral, so I did a photoshoot inside a Whataburger location over Thanksgiving and released the photos last week. A meme was made by someone, and now that meme has been shared well over 100k times in various forms…I can’t keep up with it all. And I learned a lesson: always embed your website logo in an image that you feel may go viral

But maybe the biggest reason I did the haircut is coming up in the next week or so, and I’ll let you be surprised by that. 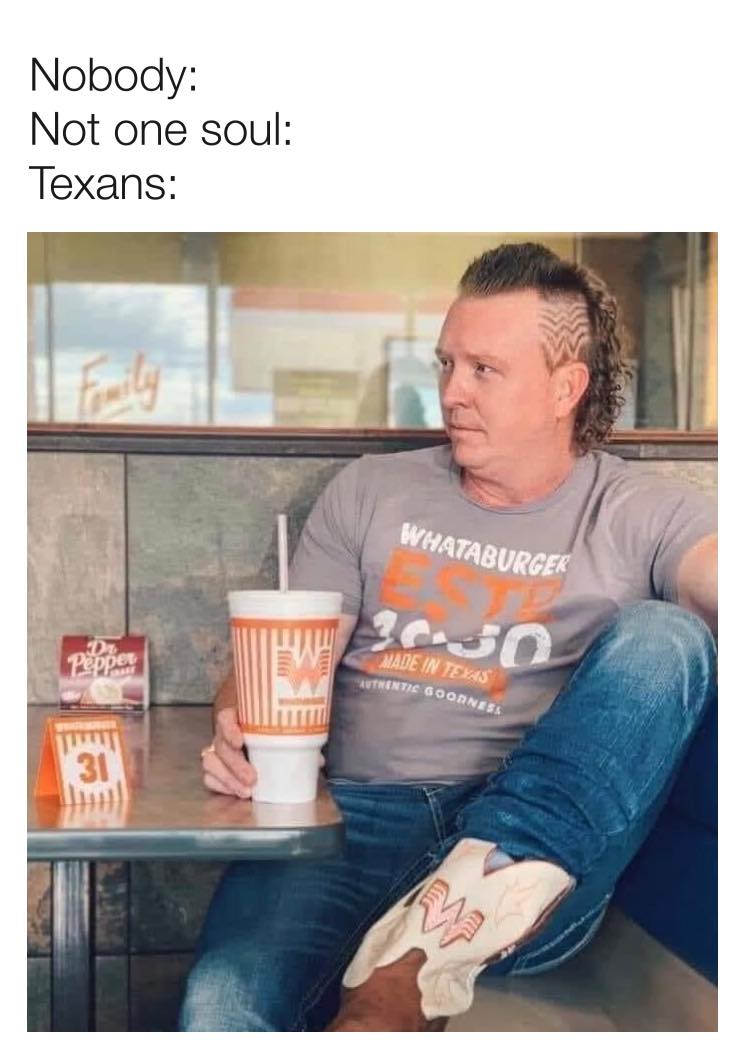 reason I did the haircut is coming up in the next week or so,

What did the employees think??

I’ll let this picture do the talking. 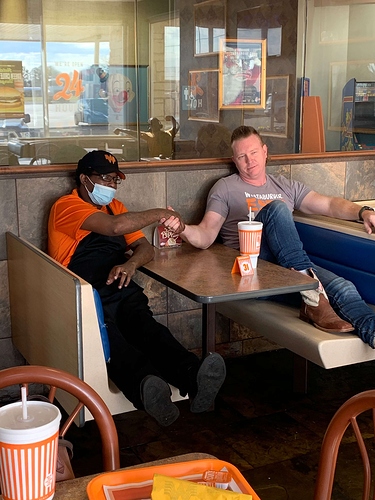 I’m guessing there’s a sponsorship of some sort? Maybe a fun spot for the media platforms? Any coverage from the local paper?

yo yo accident, definitely

I got an idea about all this but I’ll wait…

@BanjoBen Once again I am in the weeds. I was guessing you were opening your own What-a-Burger Resturant. I figure the franchise owner of the one in Mt Juliet can make you a QC consultant.

Man I wish. I haven’t looked into it but I wouldn’t have the time regardless.

Here is a picture of my favorite cricketer, world champion, arguably the best cricket captain ever in the world, extremely cool, full of confidence, well respected all over the world, a great human, Mahendra Singh Dhoni in that hairstyle. Maybe great people think alike?? 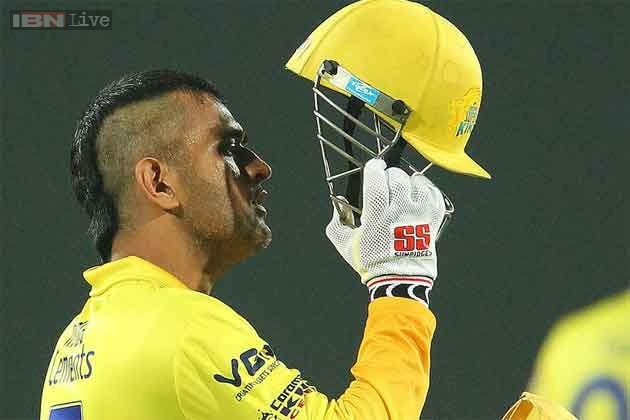 Frightful thoughts filled my head at the prospect of the images if you may have chosen to mulletize “In-N-Out.”

I am glad you chose Whataburger instead!

Those Awesome BOOTS… must have a story too @BanjoBen. Do tell?

As usual, love the character. Much better than the shaggy covid do! Took me back to the 80’s for sure with the mullet and the etch work! You keep it all entertaining!
You the man! 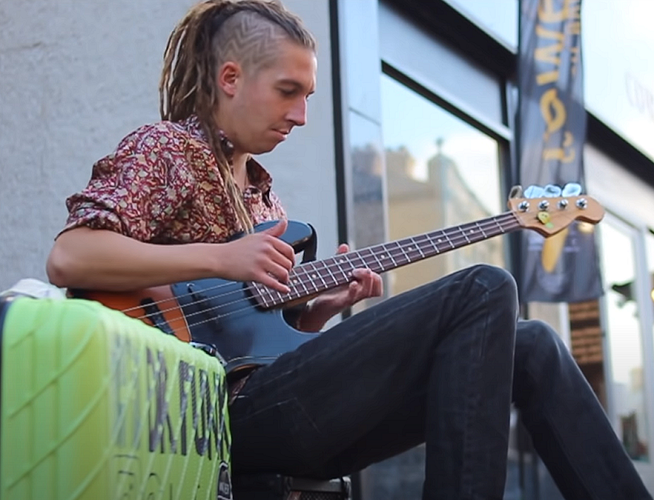 Maybe y’all should busk for Whataburgers. It’d be fun!