“Abbey Road” is the eleventh studio album by the English rock band the Beatles, released on 26 September 1969 by Apple Records.
Not wholly satisfied with the results, the Beatles returned to the studio on September 28th, looking for a new direction to take their music. Sadly, internal differences within the band, and the uncomfortable presence of Yoko Ono, led to their eventual breakup.

We can only wonder what could have been. 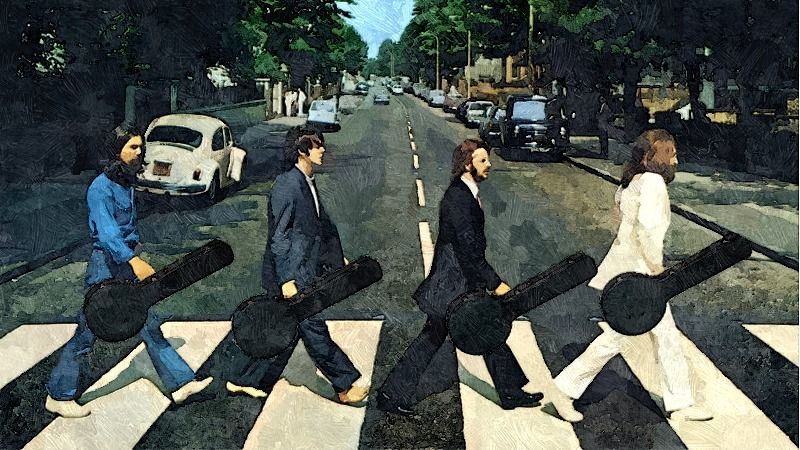